Leaving Tana Toraja, Sulawesi and off to Ubud for a few day's rest before we start our second, more upmarket boat trip to Komodo.

......recommended that we should hire a car and driver and go to Tana Toraja in Sulawesi. We had never heard of it, so did some research. About the same time came across a list of 10 best walks in the World, and Tana (meaning country) Toraja was listed at No. 6, so decided we’d definitely put it on the itinerary. 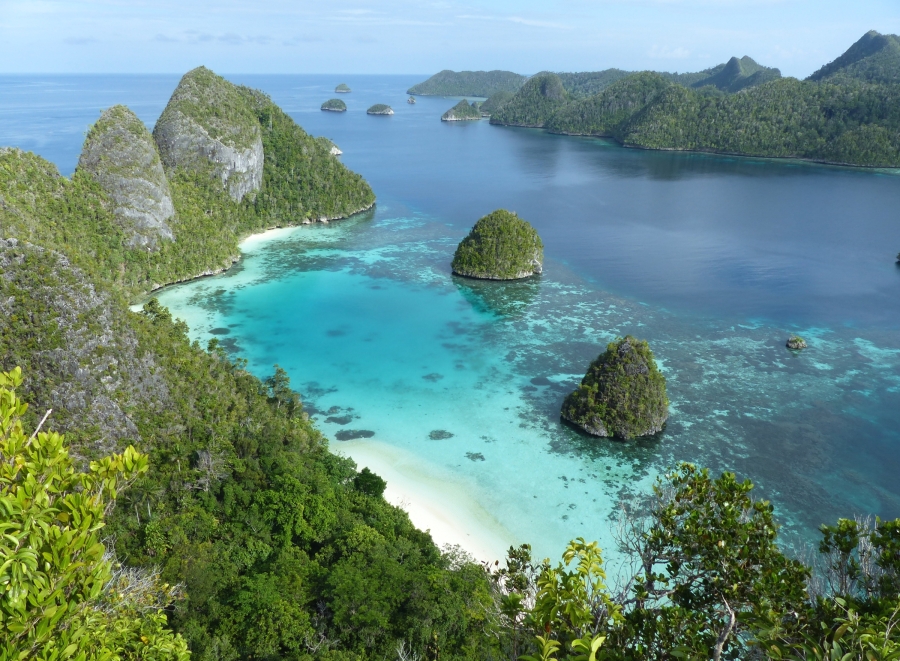 A couple of years ago Dianne had seen a small piece in the Sydney Morning Herald book section about the Writer's Festival in Ubud, and the reviewer said they’d gone on a boat trip from Kuta to Komodo afterwards, which was the highlight of their trip. After this, Dianne started looking for a similar trip, and eventually came up with Indonesia Island Sail, the trip we are doing later. However during her research she also read about Raja Ampat, which sounded really interesting, especially as it seemed to have only just started to be discovered, and everyone was saying it was some of the best snorkeling in the world.

Today we're heading back to Ambon Island, by what we believe is public transport. We thought it would be a bemo, but we’ve been told it is a car, so not sure what to expect, especially as we’ve been told it will cost 110,000 Rp each, when the going rate to come here by private car was 1,000,000!

We're off to spend six weeks in Indonesia, which we last visited in 1992, and previous to that in 1977. After a couple of nights in Kuta, Bali, we’re off to spend a week in Maluku (Ambon Island and Seram Island) and then flying to Sorong in Papua,

Some wonderful photos from past trips